During the meeting the CAC had the opportunity to ask the Water Board several questions regarding the reduction of monitoring locations from the March 5 IO, the need of oversight from the Water Board, additional soil samples and sampling locations. Results at MW-163 were discussed along with proposed next steps for the Former Waste Pit Investigation. The IRP Manager has reviewed the situation and has written comments regarding the seeming infeasibility, based on what is presently known, for hydrocarbons to impact MW163D and not MW 163S. 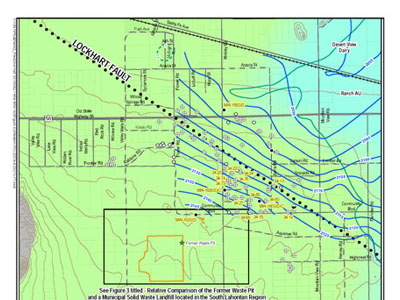