The CAC was formed by Pacific Gas and Electric Company (PG&E) to allow the public more direct participation in the Hinkley Groundwater Remediation Project.

The purpose of the CAC is for Hinkley residents and community leaders to advise, share concerns with, and provide direct input to PG&E on its environmental and community programs in Hinkley. CAC members work directly with representatives of PG&E, the Water Board, the school district, and key community stakeholders.

The CAC is set up to reflect the composition, diversity, and interests of the local community. A four-member Formation Committee reviewed applications and selected up to six community members to join them on the CAC, with preference given to those who live, work, or own property in the Hinkley community.

It is important to note that the CAC is an advisory body and is not intended as a substitute for the formal regulatory process being led by the Water Board. Meetings are announced in advance, are usually held on the fourth Thursday of the month from 6pm to 8pm, and are open to the public. 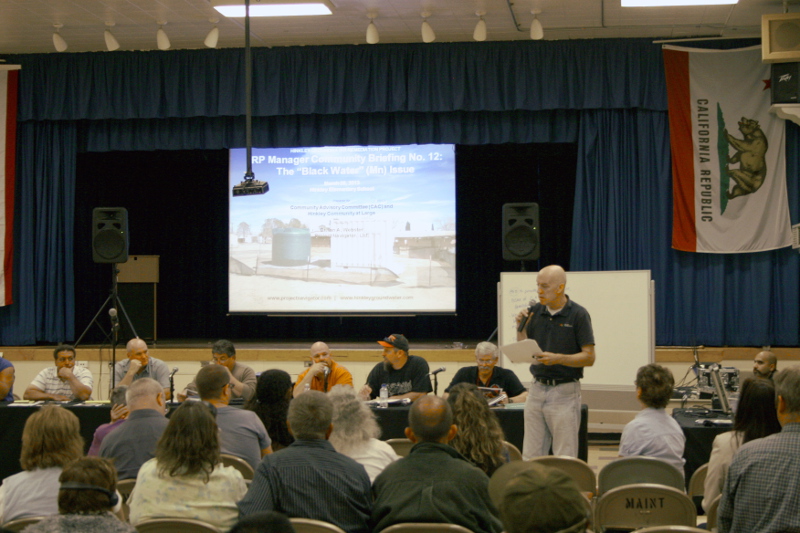